Today is Friday, the last day of the first week of school, and I think we’re going to be just fine. Gracie and her gaggle of friends decided to do a Food Sharing event at lunch today. The Kiwi girls are bringing in their favorite foods, and Gracie is bringing in an American delicacy. Since Chick-Fil-A isn’t available, she opted for Rice Krispie Treats. Or Rice Bubble Treats as they’re known here. 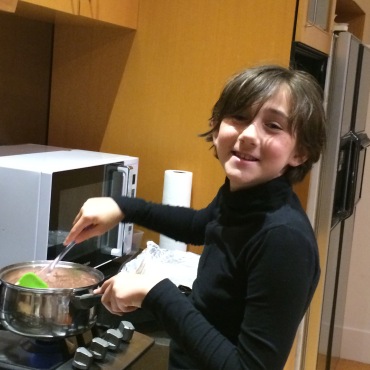 Fun fact: marshmallows in New Zealand – at least the ones we could find – are pink. And this is what I found in the “International Foods” section of the grocery store. 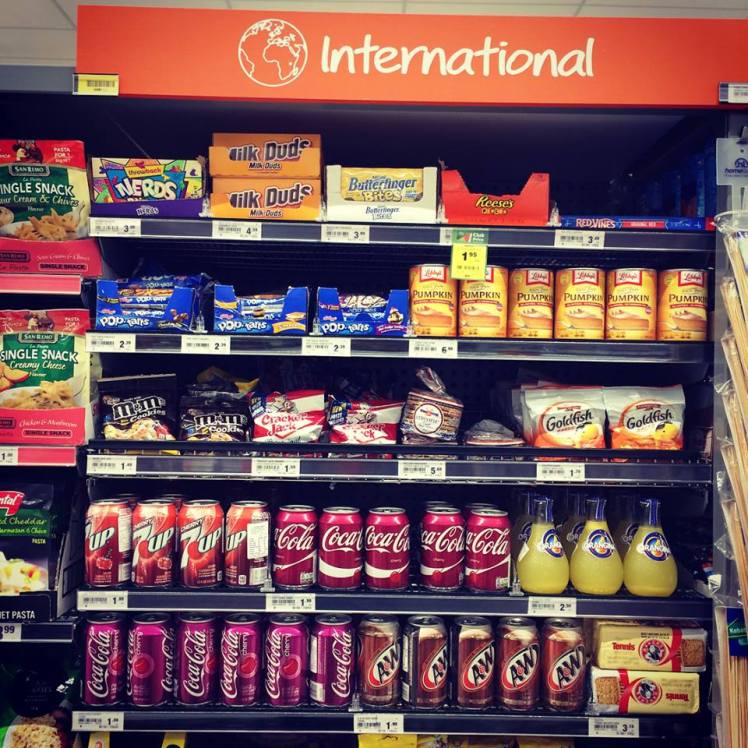 Another fun fact: the Recorder, that marvelous instrument children have been   playing since the beginning of time, is just as… marvelous… here in the Southern Hemisphere as it is in the Northern. Our position on the earth has not diminished its sound one single bit. Tate got hers the other day and we’ve been… enjoying… her… concerts. I did manage to legit dazzle her when I busted out ‘Mary had a Little Lamb’ on it the night she brought it home. A mother has so.many.talents…

We’re all settling into our own nice, little routines. We don’t have a reliable TV, so if the girls want to watch a show, we make a big production out of getting the iPad set up for it and I can tell you – they’re watching much less TV than at home. Which means we’re talking more, which is fantastic. They’re cool kids and have funny things to say and pretty astute observations about the changes in their lives. And their classes are different – Tate’s taking Maori and Chinese, Gracie’s taking French and sewing, they both talk about Morning Tea and Gracie has a form class. Listening to Tate recite the Maori alphabet and some words is awesome. And most nights after dinner, we sit around and play cards or some of us read in front of the fire while Tate plays chess with someone. Sounds awfully idyllic, doesn’t it? Please don’t think for one single minute that there isn’t still all sorts of bickering and scoring, but we don’t scatter right after dinner. It’s nice.

We walk to school, which is some quality one-on-one time. We switch it up, who goes with whom, but so far, there have been some great conversations. Tate doesn’t get morning recess, so the one mile walk helps burn some of her energy on the way – and gives us a chance to review her multiplication facts, too! We rented a car for the weekend, so we could’ve driven this morning, but she opted to walk. It was awesome. Gracie wants to walk to school by herself and is probably a week or so away from doing it. Makes me nervous, but when she convinces us she knows the way, I think we’ll turn her loose. Kids here are way more independent – or maybe parents are just more relaxed. Kids walk to school on their own – that’s just how it is. Even some of Tate’s classmates walk on their own, but we’re far enough away that she’ll probably always have a parent with her. But already Mark and I have seen new signs of maturity from them, and it’s really staggering to witness. We’re so proud of how they’ve just settled in and gotten on with it. In fact, as long as we don’t ask them how they’re doing, they love it here. But as soon as we remind them that we’re in NZ, they decide it’s not so great. So I’m going against every fiber in my being and not checking in with them – I guess since I don’t do it at home, I shouldn’t do it here, but oof! I want to constantly gauge their mental states.

Today, with the rental car, Mark and I drove down to a pretty swanky suburb and walked along the beach. Here we are with a Pohutukowa tree behind us. In the summer here, around Christmas, it’ll have heaps of big, beautiful red flowers all over it. But now it’s just green.

Not sure what we’re doing this weekend, but it’s sure to be fun, so I’ll keep you posted.

7 thoughts on “Settling in”