It’s been a fun but quiet week here, which is very much like normal life – I’ll take it! Here’s what’s been going on, in no particular order… 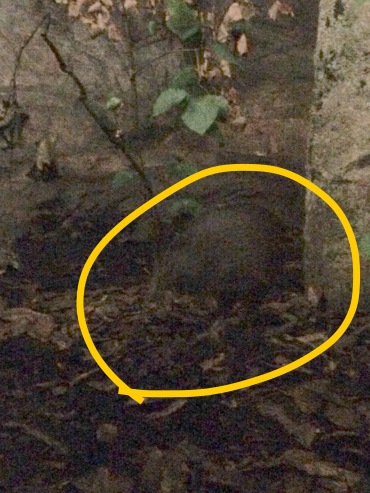 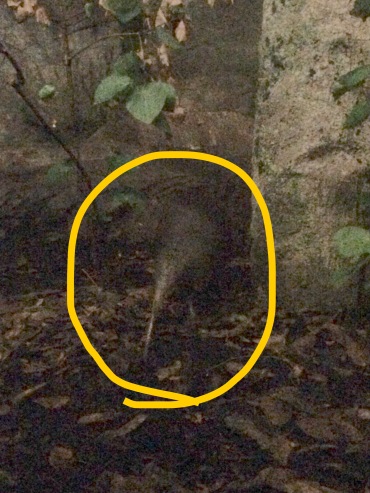 And also some more pictures from the zoo. Tate historically lurrrrrves the meerkats, and the exhibit here has tunnels under the enclosure with glass pop-up viewing stations, so you’re right in the middle of them. Girls spent a LOT of time in those. 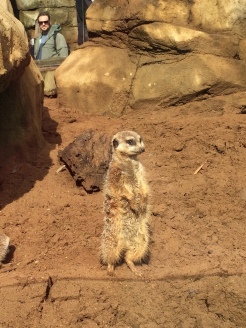 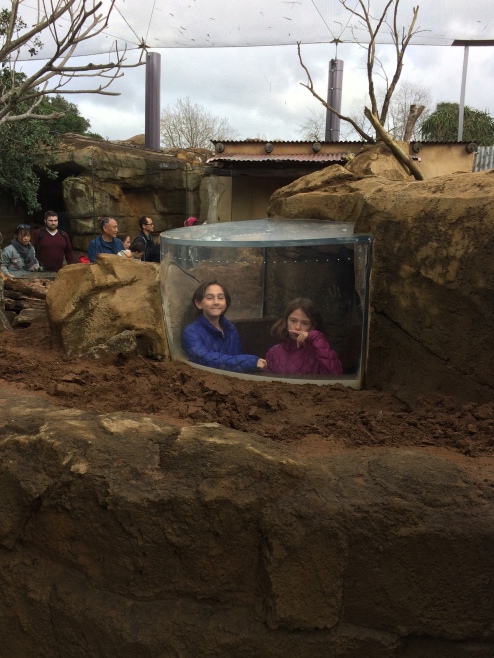 And here’s a great shot of them – well, Gracie – annoyed at the bus stop, just because that’s always fun to see. 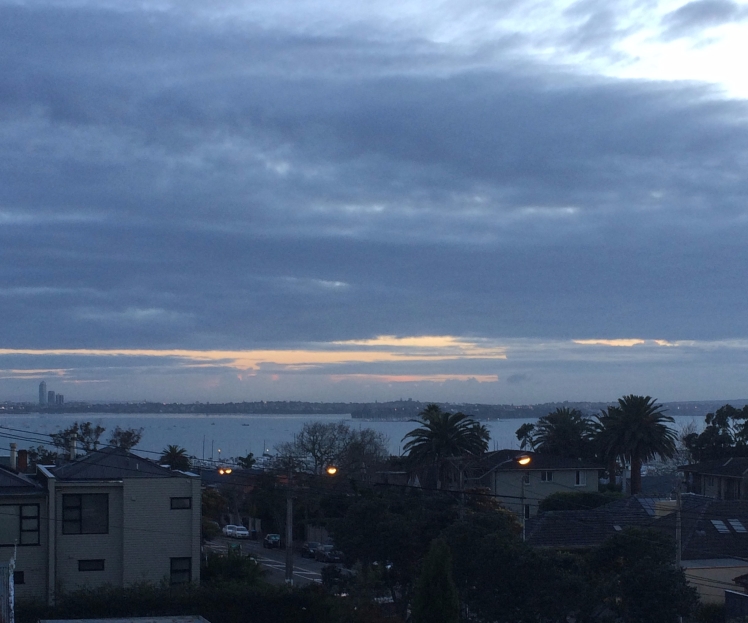 And that’s what’s been going on here. Big weekend ahead, so excited for that. Will keep you posted.

2 thoughts on “A normal week”